Tension headaches are the most common headache. They can occur frequently. It depends on the triggers you encounter and your body’s reaction to them.

This headache pain ranges from mild to moderate. If you have severe head pain, it’s not a tension headache.

Tension headaches come on slowly. Some describe the feeling as a dull pain. Others say it feels like a band of intense pressure spread around to both sides of their head. There can be neck pain as well.

Common triggers for tension headaches include:

Sinuses congested by a cold, allergy, or infection can cause a sinus headache. Inflamed sinuses cause pain in your forehead, around your nose, in your upper jaws and teeth, or around your eyes.

A sinus headache pain can feel like a dull pressure or a throbbing pain.

If symptoms persist, you may have a sinus infection that needs medical treatment.

The exact cause of cluster headaches is unknown and there don’t seem to be specific triggers. Triggers often start migraines and tension headaches, but not cluster headaches. Cluster headaches often occur at the same time each day. One headache will last anywhere between 15 minutes to 3 hours. You can have one or many headaches in a single day.

The name suits because they occur in clusters. At least one daily headache occurs for several weeks or months in a row. Usually, these headache groupings last 6 to 12 weeks.

Migraines are a common neurological disease. A migraine occurrence is referred to as an episode. Headache pain is only part of this experience. Although migraines often cause intense pain, this isn’t always the case. Pain ranges from mild to severe. And some episodes don’t involve any headaches at all!

When there is pain, it’s usually on one side of the head. But this too isn’t a hard and fast rule. Pain duration varies from a few hours to many days.

Common triggers for migraines include:

Hormones involved in menstruation, pregnancy, and menopause all come into play. Hormones in contraceptives and hormone replacement therapies can also be triggers.

Women often get migraines just before or during menstruation. These episodes usually subside during pregnancy and after menopause begins.

When to Seek Immediate Care

Sometimes a headache is a sign of a serious medical problem.If you experience a sudden intense headache different from any you’ve experienced before, or have accompanying fever, vomiting, confusion, weakness, stiff neck, seizures, or other symptoms, seek out immediate medical care.

There are four phases that define the complete migraine episode. But not every episode involves all four phases. Each event varies in symptoms, pain, and duration. However, when all four phases occur, they happen in the same sequence.

Phase One — The Prodrome Phase (Preheadache)

The prodrome phase has nothing to do with headache pain or auras.

In the past, you may not have even associated these symptoms with your headache. It occurs immediately preceding or days before the headache phase.

Symptoms of the prodrome phase can include:

Symptoms of the prodrome phase vary from individual to individual. Some patients find relaxation therapy or meditation to be helpful.

An aura is a sensory disturbance. Auras occur before or during the headache phase.

But these sensory disturbances only occur in one-third of migraine episodes. Some people never experience auras at all. Auras can be quite unusual and unnerving. They affect vision, touch, or speech.

One of the most vivid visual disturbances is when zig-zag lines suddenly appear in your vision. It’s harmless but can be very frightening.

Auras can affect both eyes, but not always. Other visual disturbances include:

Blind spots that expand over time

Some people feel numbness or tingling in the arms during the aura phase. Disturbing motor auras can impair your ability to speak or even think clearly. You can experience slurred or jumbled speech and cognitive confusion.

During the headache phase is when the pain starts. It can range from mild to intense and varies from episode to episode.

Some migraine episodes will have no headache phase.

This is the welcomed phase of a migraine episode. Your headache pain is just about gone, and you realize the worst of the episode is over.

You may feel exhausted and elated. Other times, you may be confused and not feel well. This phase lasts from a few hours to a few days.

There is hope for headache sufferers. For mild headaches, over-the-counter pain medications often suffice. Be sure not to overuse them to avoid medication overuse headaches. If headaches are making you miserable and interfering with your work and quality of life, there are solutions.

Botox® is a highly effective treatment for migraines. It not only helps provide relief from pain, but it can also reduce the frequency of migraines. 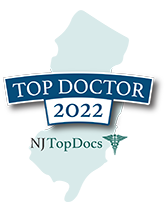 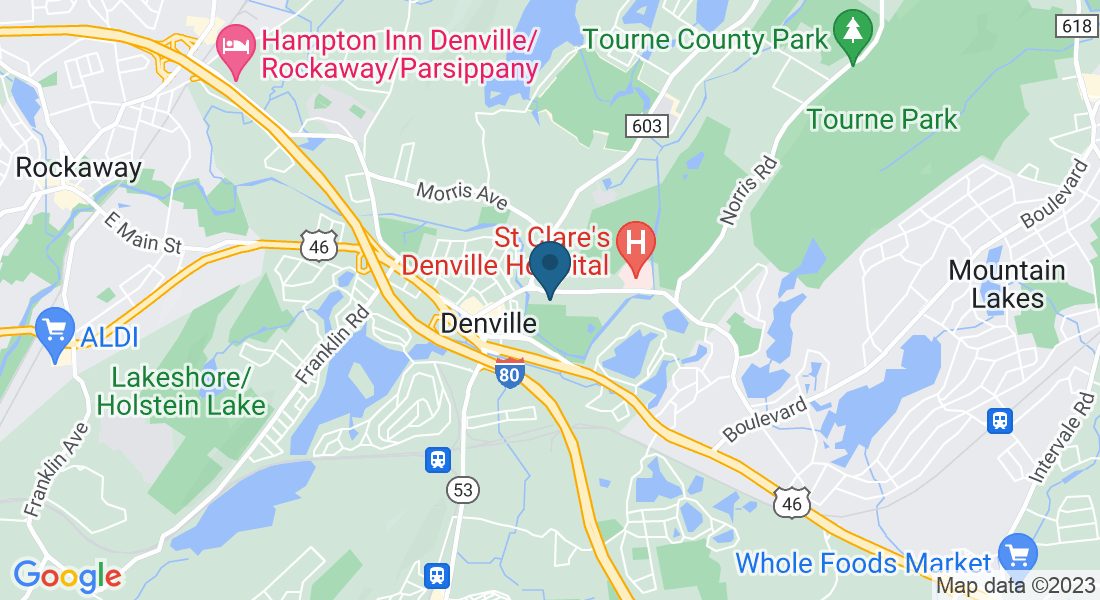